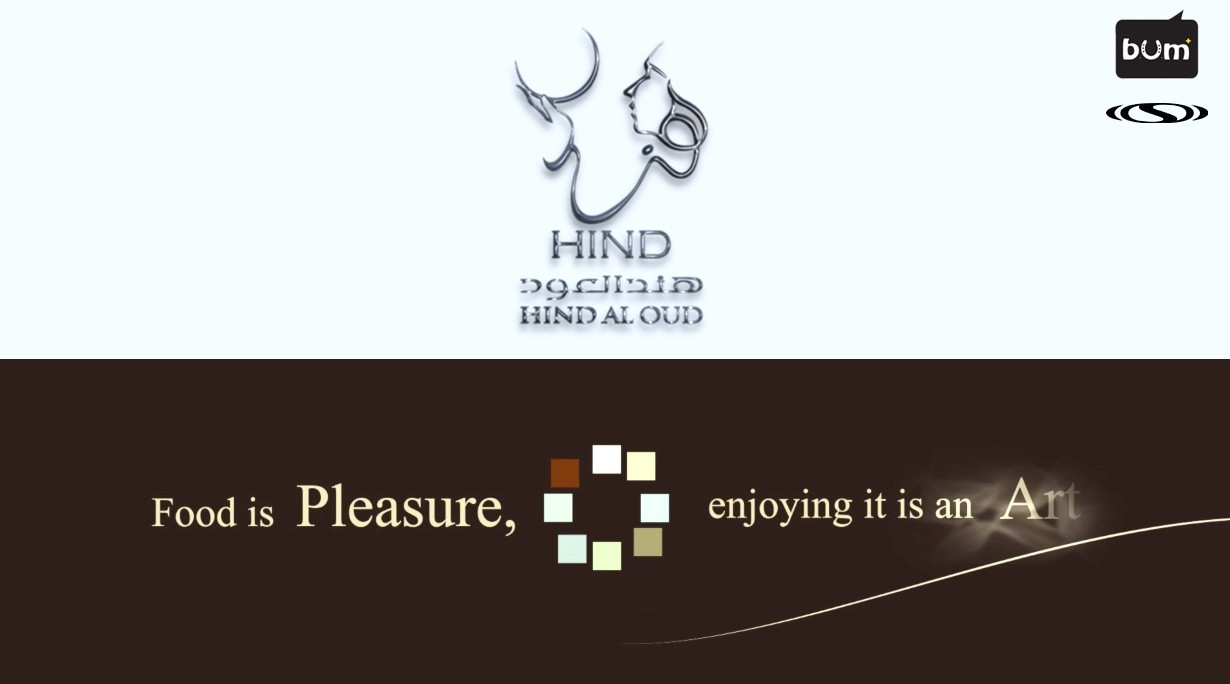 Those little LED panels were great for such a setup. In these tight spaces, it was great to work with the 5D3 over the fs700. Our “blackout”. Helped a lot to control the light from the hall. Our setup for Milas.

Some Director of Photography work that I was hired for by Black Unicorn Media is now online. Both of these were macro-shooting oriented and I pushed each camera to get the most detail and an elegant aesthetic.

The first one, Milas, was actually shot back last summer over 2 long nights, and a version of it had been playing at Dubai Mall. You may have actually seen it, though it would have been without the audio.

For this one, I chose to shoot on the fs700 in 60fps (and a few select 240fps shots) with a neutral profile in order to get all the color out of the food. Joe did a great job working with the footage, and any time I see the edit, it makes me hungry! Seriously, after we would finish with a food item, we were able to taste it (and often just finish it!). Be sure to check it out, it’s quite an experience; not your normal dining night out.

The second piece, Hind Al Oud, is also for the same client who owns multiple business. This was shot earlier this year, also over 2 nights. As the 5D3 RAW hack had come about and I have had plenty of experience with it, it was my first choice. The location had a very high-contrast setting, with lots of mirrors and lights, draped over basically everything else being black.

This one we shot in 48fps as that’s the most you can push out of the 5D3 in RAW without cropping too much. Some minor scaling was required, but there is no visual difference (at least for me) in the final edit. We had to black out the glass displays though to control any light spilling. We also ended up shooting quite a bit of smoke on the black backdrop, which has been keyed into the final cut.

I’m quite pleased with the results. Each TVC also has an arabic version, which you can check out on each of the portfolio pages.