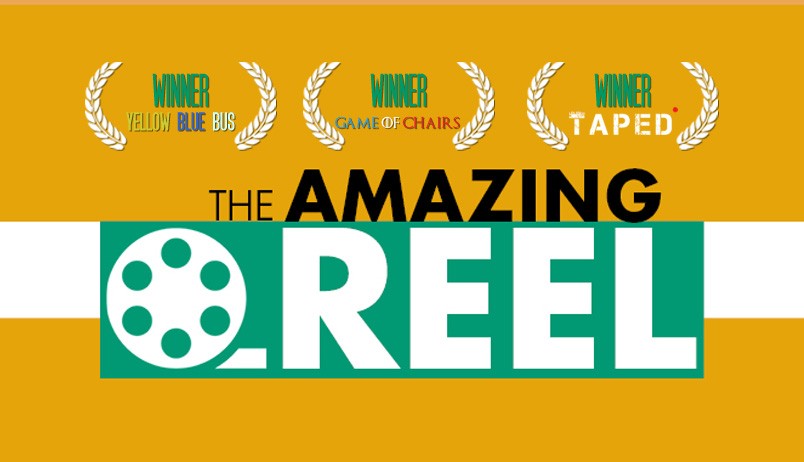 A while back, I noticed that BorisFx was having a little contest for videos done using their products. For the average viewer, the only thing you may notice in my works is “The Glow” that I usually have. What you may not know is that quite a late amount of time is spent in cleaning up the footage. From Noise Reduction, to Strobe Correction, to Color Grading to Sky Replacements…. to, well… the Glow. Some titles stuff as well.

So I figured why not, and submitted a bunch of recent stuff where I used their BCC suite. Turns out, 3 of the 4 films were actually part of the selected winners, and is featured in their super cut. Not the grand prize, but that’s fine… this was just a little thing where a company wanted to show how it’s products are used. I’ll get a free upgrade to their newest tools, which is nice… though I’ve actually pre-ordered BCC9 around NAB, but only the fxplug version… hopefully I can get some other tools.

What I particularly appreciate, is that Yellow Blue Bus is the last 45 seconds of the 3 minutes in the super cut, and the titles (lyrics from the song) actually conclude the video. Watch the super-cut of the winners:

To view the other films, go to their pages below.