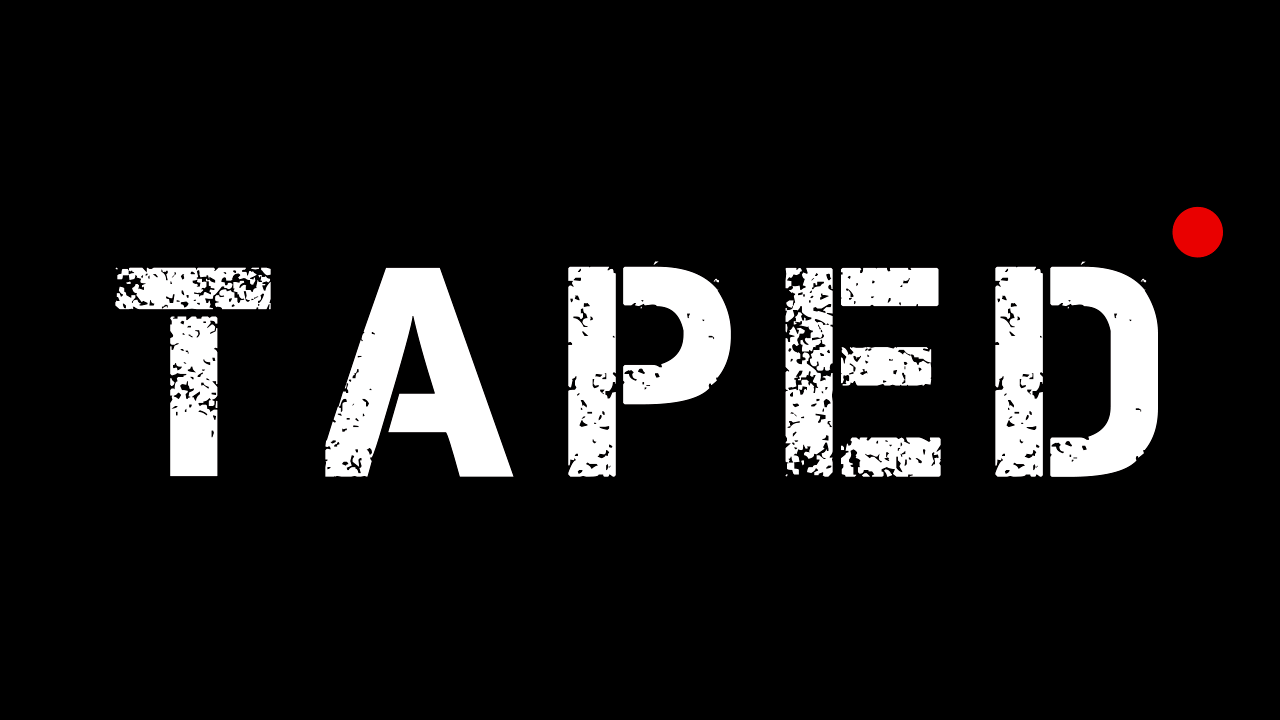 The last number of weeks have been incredibly busy, but we pulled it off! A competition is running right now, called My RODE Reel, and I had decided to try and submit to it. There were some requirements so we had to create something new. About 2 months ago, Nidal had pitched a simple idea to me that I quite liked, and saw it as possible for this competition. The result, as you can see above, is the dark comedy TAPED.

Be sure to head over to My RODE Reel to vote!

This is my first finished 4k project, every step of the way (there’s another one in the works, but it’s corporate and split between 4k and 5D RAW), so it was quite a challenge to get used to this much slower workflow. The quality and end product are worth it, methinks. Shot on the FS700 with the Odyssey 7Q that provided the 4k raw files. I won’t go too much more into technical details for now, but thought I’d some trivia.

From early in production, I decided to include as many callbacks as possible to my previous works, and some other references. Be sure to check out the film first, and then read this list for some trivia. In no particular order:

Aside from the film itself, we also made a behind the scenes for the entry, so be sure to check that out.

And if you enjoyed the film, please be sure to vote as there is an also an audience choice award!